While I've cut back a good deal on the number of book signings I do, I still make a few scheduled appearances each year. Recently, I signed copies of my books and gave a presentation at the LA Times Book Festival, an event for which I also created art for the program and other publicity materials. It was a very well-organized festival and I was delighted to meet readers and fans of all ages who were there. I hope you enjoy these photos of the few days in California. 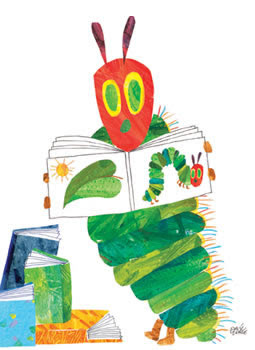 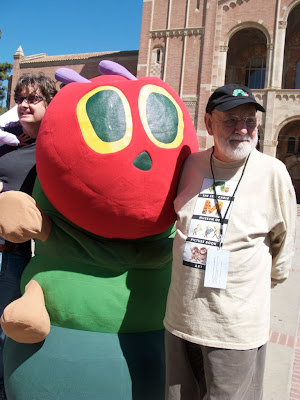 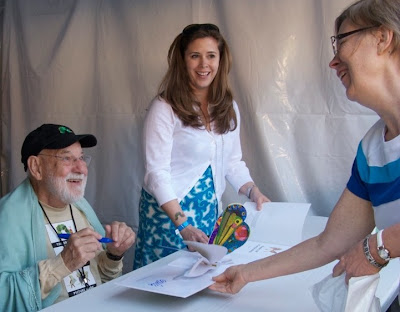 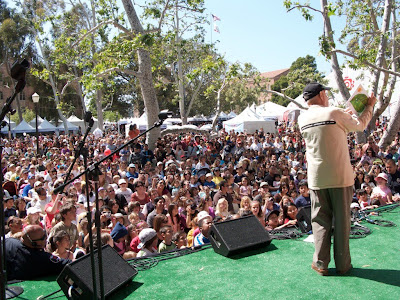 A Day in My Life

I thought you might enjoy a small view into my daily life in Florida. I have said it often and it remains true that I very much enjoy the quiet days at home in my garden, 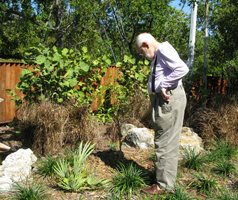 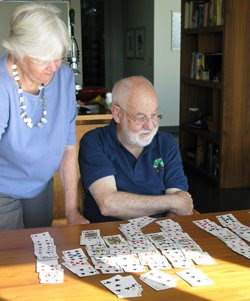 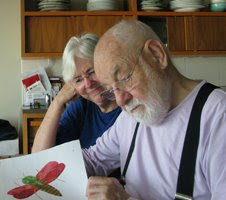 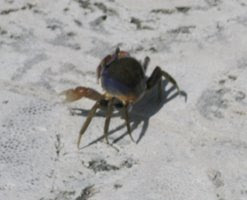 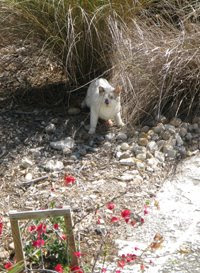 and Iguanas who frequent our property. 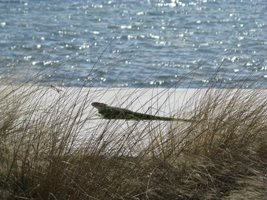 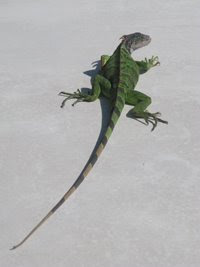 I still spend time in my studio but am very happily doing little else. 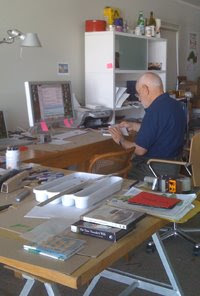 Soon we will leave to spend the summer in North Carolina. I love it there too, but have enjoyed this time near the ocean immensely. 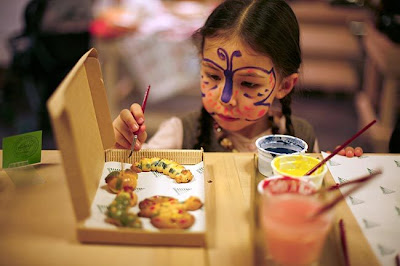 I wanted to share some of the stories and photographs of international celebrations marking the 40th anniversary of The Very Hungry Caterpillar. 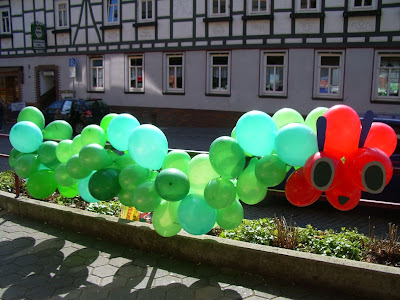 The Very Hungry Caterpillar has been translated into more than 47 languages and it has been wonderful to read about and see photos from events in Russia, Taiwan and London among other cities and countries. We heard there were hundreds of events at schools and libraries in Germany; that The Very Hungry Caterpillar himself came to celebrate on the streets of London. 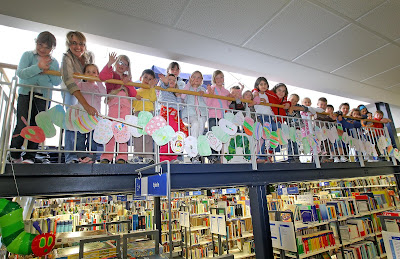 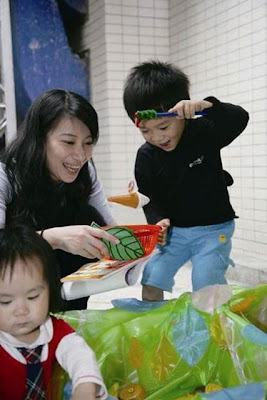 We received photos from two days of celebrating at a fun fair in Taiwan that more than 3000 people participated in! And in Moscow, art classes were held in libraries and bookstores as well as a program on making a cartoon at the Cancer Department of the Moscow Children's Hospital. 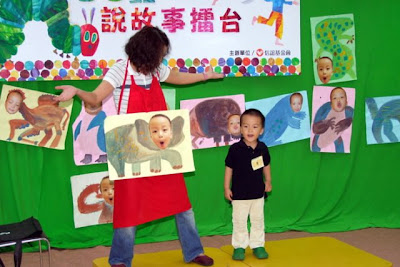 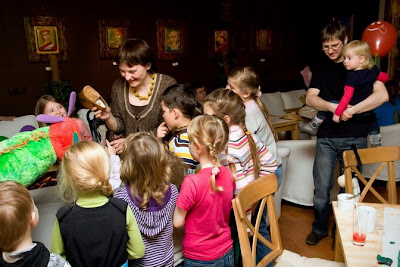 These stories and pictures have been a true delight to receive and I am thankful to be able to share them with all of you.
Best wishes,
Eric Carle
Posted by Eric Carle at 11:31 AM 11 comments: